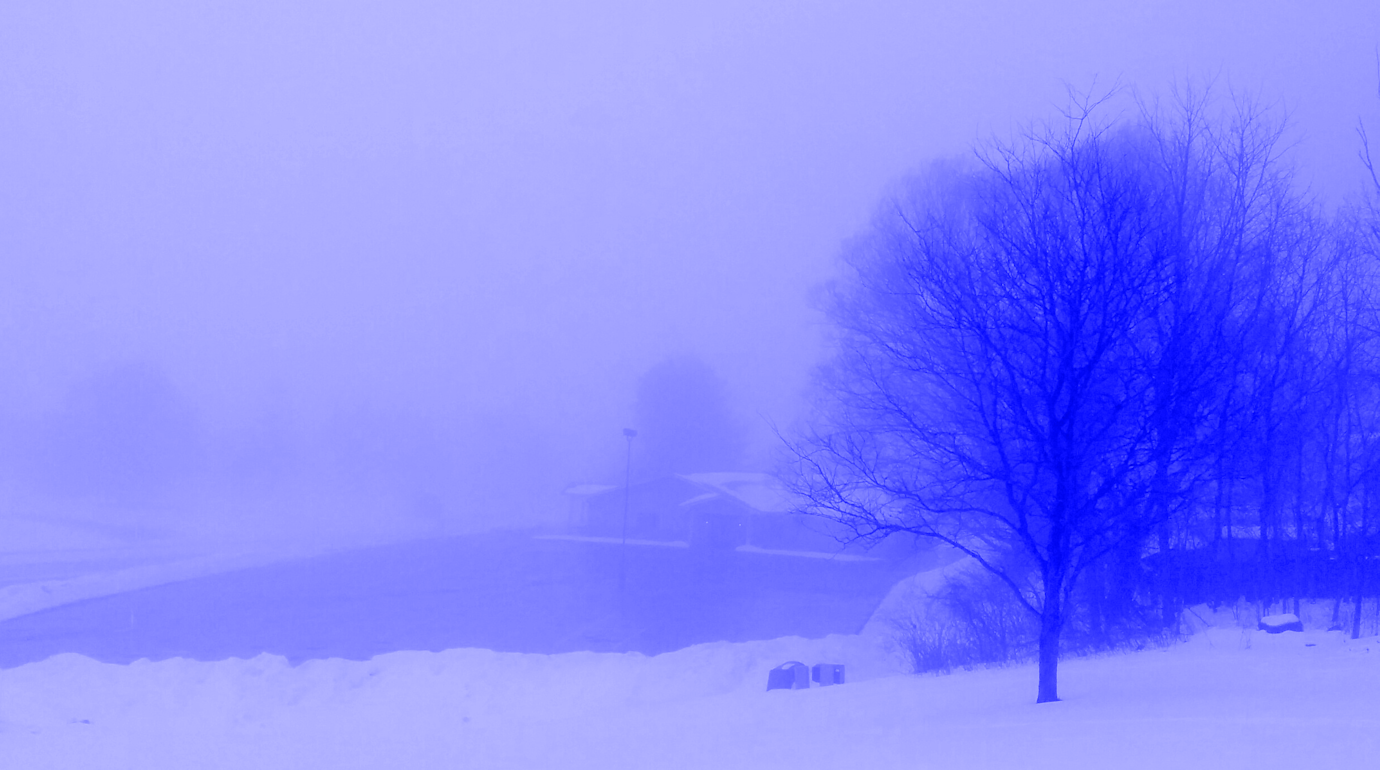 Now listening to: Patrick O’Hearn, So Flows the Current
Now reading: Herbert M. Kliebard, The Struggle for the American Curriculum, 1893-1958, 3rd edition
Now playing: Final Fantasy VII (PS4) (the port of the PC adaptation, not the remake coming out in a few months)

I finally bought a Playstation 4 earlier this week — in addition to a potential professional need for one (more on that in the coming months), all my video game systems, except for my Playstation 3, are back in Toledo. My PS3 has been acting up for months now, and I was feeling like my recent lack of video gaming might be contributing to the stress I’ve been feeling lately. I spent Wednesday getting my new system set up, and then the first game I bought for it was, of course, Final Fantasy VII. As much as I’m looking forward to trying out more recent games here, I wanted to make sure I had the comfort of my favourite video game of all time to be there for me whenever I need it.

When I first started playing it, though, I was struck by some additional nostalgia when its rendition of the classic Final Fantasy “Prelude” theme started playing. I remembered that I called that theme up on my tablet after my last day at work back in Toledo, a little less than three years ago, and listened to it while I unwound in the teachers’ lounge after everyone else had gone home. Several pieces of music from the Final Fantasy series can make me cry at the drop of a hat, but that night was the first time any rendition of “Prelude” brought me to tears, and that music may now forever remind me of that moment in Toledo, one of my last before I moved out west.

In Final Fantasy VII, the “Prelude” only plays twice: At the title screen, and after the post-credits scene at the very end of the game. It seemed like a fitting piece to play as I sat there on that campus for the last time, because I’d bought my one-way plane ticket to Colorado weeks earlier, and I only had one weekend left before I boarded that Monday morning flight. My time in Toledo was coming to an end, like I knew it needed to, but I was also about to start the next big adventure of my life, a journey unlike any I’d ever taken before. Sitting there alone in that teachers’ lounge, bawling my eyes out while I listened to that music, gave me an opportunity to acknowledge the immensity of what I was doing before I ventured back into human society (such as it is in Toledo).

I’d been to airports before, when family members were flying (and once when I was helping my Japanese professor at the University of Toledo), but I’d never flown before. I wasn’t afraid of flying, but as with everything else I was doing at that point in my life, I was constantly asking myself if I really knew what I was doing. Over time, I came to understand that I’ll never really know what I’m doing with pretty much anything I do in my life, but I think I spent every minute after that cry in the teachers’ lounge experiencing a constant sense of disbelief. Nothing felt real, even in those last days I spent in my hometown.

That sense only grew as I waited to board my flight in Detroit, of course, and then as that Denver-bound plane lifted high into the sky. At some point I crossed a time zone for the first time in my life, but I never knew when because I had no bearings for where I was, except high above the clouds. I’d bought a window seat so I could look out at the sights outside the plane, but the soundless episodes of Cash Cab playing on the tiny screen attached to the headrest in front of me grabbed my attention more, since that was a show Mom liked, and it let me feel the thinnest of connections to my life back in Toledo as I flew halfway across the country.

Things only felt more bizarre as my friends in Colorado picked me up and took me to the apartment in Colorado Springs where I spent the next eight and a half months of my life. I gave myself a couple of days there to unpack and just confront the fact that I’d made this huge trip (and made it successfully), but in all the time I lived there, I don’t think I made that many successful adjustments, except for the fact that the seasonal allergies that had plagued me all my life in Toledo never flared up while I was out there. I knew that Colorado Springs would never feel like home to me in the way that Toledo did, but I don’t think I ever really felt any sense of belonging there, even with good friends there to support me.

Since I couldn’t get teaching work in Colorado right away, I wound up spending a lot of time there just writing, and that probably contributed to my inability to feel much of a sense of belonging there. Not only was I not getting out and about in Colorado Springs like I used to do in Toledo (which was never that much to begin with, at least outside of my teaching work), but I was retreating into my own worlds of words. That’s not a bad thing for a writer to do (at least not to excess), and I’m grateful that I had the opportunity to focus on my writing for so long there, but I think it also led to me not really confronting the fact that I’d left Toledo.

Just when I was getting ready to start teaching there in Colorado, though, I got the email that led to me coming here to Wisconsin a couple of weeks later. Before I’d even had the chance to really experience Colorado Springs, I was back in Denver to start another huge journey, this time without long-time friends at the other end of the trip waiting for me. As I was waiting to leave Denver there, I just kept hugging one of my friends, in as much disbelief about the trip I was about to take as I’d been less than nine months earlier, sitting by myself at Detroit Metropolitan Airport. At least I didn’t have a huge cry before I left Colorado, and I actually got to see when I crossed state lines as I made my way across the country again.

It’s now been over fifteen months since I got here, and as I’ve remarked in some recent blogs, living in the same place for more than a year is something that I haven’t had the chance to do since Mom’s passing. Unlike my time in Colorado, I’ve been teaching in Wisconsin since I got here, and I’ve met all kinds of wonderful colleagues and students and community members. Somehow, though, the sense that things around me aren’t real — the same feeling that I first developed back in my last days in Toledo — still hasn’t left me. Even as I sit here typing these pages, looking out the same window that was in front of me the last time I wrote one of these anniversary .journal entries, there’s still a large part of my brain that’s thinking this must be some extended what-if scenario my brain is running through, some kind of mental preparation for the real trip I’ll make one of these days.

Maybe the fact that it’s so close to Thanksgiving and the winter holidays right now is messing with my mind. Even though my family never made too big a deal of holidays, and Thanksgiving in particular became very awkward for me after I went vegetarian back in 1993, I still couldn’t help remembering all those old Thanksgiving dinners as I went through my day yesterday. This time of year became a lot more painful for me after Mom’s passing, and even though it’s gotten easier to deal with these last couple of years, I know it will never be easy for me to feel all those absences in my life at a time when so much of the culture around me is battering all of us with images of togetherness.

As wonderful as things are here in Wisconsin, it’s never going to be home to me in the same way that Toledo was, and I learned to accept that a long time ago. What I can’t accept is that I’m always going to have this nagging feeling of this all being some kind of dream on my part, some tangent my mind has gone on as it tries to figure out what’s really going to happen to me next. The path that brought me here was twisted to the point of inscrutability, but I am here now, as unlikely as that is. I’ve got to start dealing with that in a healthier way here, or else I’m never going to make the most of all the incredible opportunities I have here, to teach and to write and to become a better person. I can only hope that process will get easier once I get through another winter holiday season on my own.

This site uses Akismet to reduce spam. Learn how your comment data is processed.