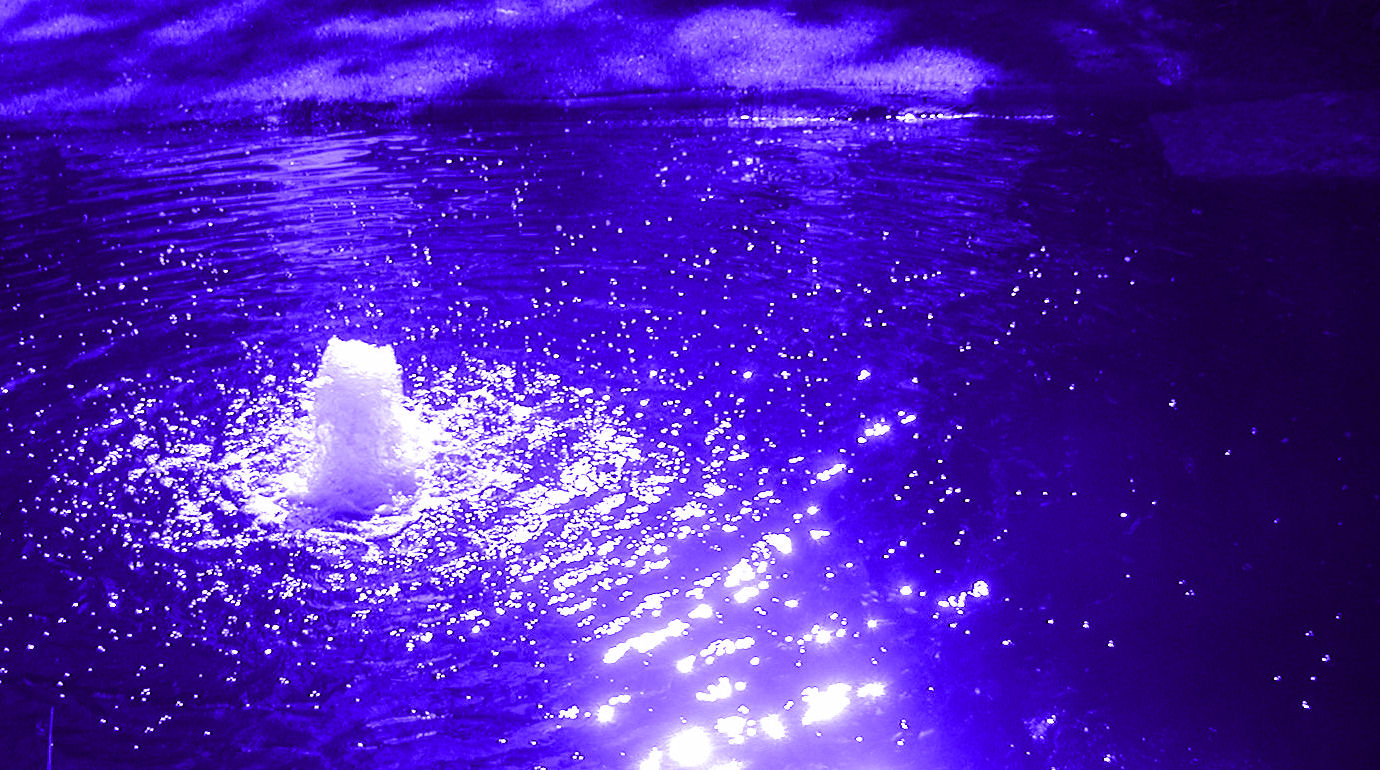 A couple of weeks ago, on the first anniversary of Mom passing away, I had to cancel nearly all of the plans I’d made for the day because I was sicker than I’d been in years.  Nearly everyone around me had gotten the bug that’s been going around this part of the country, and I’d managed to avoid it for a long time, but then it hit me with a vengeance. Even though I’ve managed to recover from the bug fairly quickly (at least in comparison to the people I’m around most of the time), my nose still stings from all the sneezing I’ve been doing for the past couple of weeks, and now that the weather’s finally turned cold and dry here, it’s still taking a lot to distract me from how rotten I feel.

I’ve managed to complete nearly all the activities I’d planned for the first anniversary of Mom’s passing, and I recognize that it ultimately wasn’t necessary for me to do them on that day, but there’s still a very large part of me that feels like I missed out on making that day what I wanted it to be, even though it wasn’t my fault that I couldn’t do those things earlier. In all honesty, I think it’s because as I approached that anniversary, and as I’ve been approaching the seventeenth anniversary of me launching this website,  and all of these things have naturally led to a lot of reflection on my part, it’s feeling like my whole life has been one long string of opportunities passing me by.

It should go without saying that this past year has been the hardest of my life so far, and not just because I haven’t had Mom’s presence (at least physically) to help guide me through 365 days that, based on external factors alone, would have been extraordinarily difficult. In addition to all the “bigger world” problems that have affected me in one way or the other, there have also been countless personal tribulations that have kept knocking me off my feet, time and time again. I wish that I could give details about those things (especially since now that I’m publishing books, any refusal to be totally forthcoming with personal information will invariably be assumed by some to be an attempt to “cash in” on that information later) , but prudence requires me to stay silent for at least a little while longer about what I’ve been going through for the past several months.

I’ve certainly accomplished a lot in the past twelve months — publishing my first novel and several episodes of Socratic Sense, among other things — but I’m still far behind on a lot of the goals I’ve been setting for myself over the years. A lot of that couldn’t be helped, just because of the turbulence of the past year-plus, but the main problem I have right now, more than anything, is that I’ve been running on empty, or close to it, almost constantly, and that’s taken a toll on me physically, mentally, emotionally and spiritually.

Self-care has never been one of my strongest suits, for a multitude of reasons, but one of my biggest problems with taking care of myself is that I’m kind of dumb about it. Whenever anyone asks me what I do for “fun,” I tend to stammer gibberish until a new topic of conversation comes up, because I have such a hard time defining what “fun” is for me. Even when I do set aside time to take care of myself, it often feels pointless and unrewarding, and I just feel like I’ve wasted time that I could have been spending on other things, even if I wasn’t doing a very good job of being productive before I took that time out. (Although I had to take a lot of time out while I was in the first throes of this illness, I just wound up distracting myself with stupid Internet videos instead of doing things that I might have actually liked. Yes, I wasn’t thinking clearly because I was so sick, but I still don’t like how I handled self-care then.)

I’m not even all that sure of how long I’ve had this problem with feeling like I’m having fun, because I can trace at least some of the potential sources of that problem back for decades. Mom passing away (and all her earlier medical problems) is obviously playing a huge role in that as well, because as I’ve learned repeatedly over the past twenty years, dealing with loss may get easier over time, but it never gets easy. Still, a lot of things about my early upbringing have led to me having a very hard time defining the word “fun” for me on a personal level, and even though I’ve occasionally made some progress towards figuring that conundrum out, I think I’ve been backsliding on that goal for years, and my inability to really figure out, and have, “fun” is likely undermining a lot of my other life goals.

On the one hand, there’s a good argument to be made that since my problems with self-care are likely causing difficulties that are affecting a lot of my other work, I should be spending more time working on those issues. Especially with the craziness in the world requiring me to be even more giving than before when it comes to helping my friends out,I can hardly go twenty-four hours without feeling completely drained of all my energy. The “out of spoons” analogy has become more popular than ever this past year, but the best way I can describe how I’ve felt for much of these past twelve months is that I feel like I’ve been drained of nearly all my blood, and I’m just going from task to task right now, doing what I can with each one, but clearly not doing as well at them as I would have done just a couple of years ago. If you believe in the old line about how you can’t pour from an empty cup — and I certainly do — then that’s more than sufficient reason for me to step back from a lot of things in my life right now so I can try to take better care of myself.

Unfortunately, pretty much everyone I care about has had an incredibly difficult time this past year as well. That makes it incredibly difficult to justify spending more time than I absolutely have to on self-care, because even when I’m far from my best, I can still provide some help to people, and it sure feels like my help is needed more than ever right now. Besides, my poor track record for self-care makes me believe that taking more time for myself may be counterproductive, and particularly in light of how much further I’ve fallen behind on my projects since I got sick a couple of weeks ago, I have a very difficult time justifying more self-care time in my own head.

It doesn’t help that I’m on a couple of very big deadlines right now for two big projects, one of which could be the biggest I’ve yet undertaken in my life. Again, I won’t be able to share some details until later, but I may have a number of huge firsts in my life about to pummel me, one after the other, in very short order before the start of 2018. Change is always difficult, even under the best of circumstances, and the circumstances I’m in right now are pretty far from ideal.

At least I’ve managed to get this journal entry up on the seventeenth anniversary of the .org, like I always try to do (but don’t always succeed at). I’ve already taught a handful of students who were born after I launched this website in 2000, and given that I designed my first website all the way back in 1995, I’ve mostly been teaching students born after that time for a few years now. It’s hard to tell how likely it is that I’ll be able to do another journal entry like this next year — if not for my personal circumstances, then because of the rest of the world going so crazy — but I still remember what it was likely one year ago today, when I was writing a journal entry like this in the wake of two of the most turbulent weeks of my life. I wasn’t sure if I’d make it to another year at that point, but I’m writing here now. That’s one accomplishment, at least. Now to see if I can at least make it to the eighteenth anniversary of the .org on this day next year.