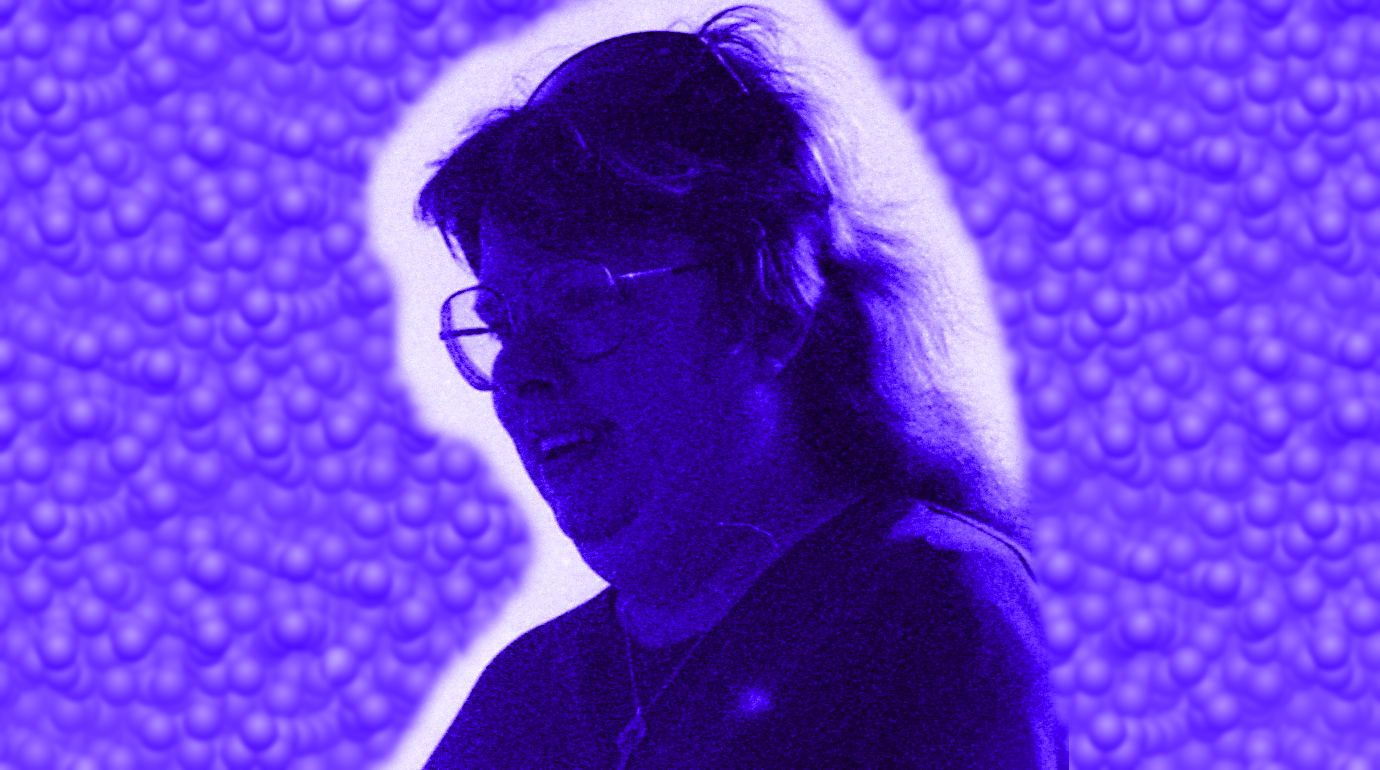 .org.16: But I Know We’ll Meet Again Some Sunny Day

Sixteen years ago today I launched the .org in the wake of a particularly historic presidential election and a time of great tumult in my life. I had just hit the reset button on almost my entire online identity, closing down or passing off all the other websites I’d worked on up until that point, and starting this website as an unfiltered expression of myself where I could, with any luck, start getting my life back in order. (Honestly, I still think the jury’s out as to whether or not I’ve been successful on that last part.)

Eight years ago today I was again working on the .org in the wake of another hugely historic presidential election.  I was still dealing with a lot of turmoil there, most notably the death of my father the previous February. My post-university teaching career was starting to stabilize, though, and I’d even begun to go to social gatherings for the first time since finishing grad school. I can’t say that it was a great time in my life, but I was certainly finding it easier to be optimistic about the future, and I had a vague idea of the directions that my personal and professional lives were headed in. Those plans, along with my mother’s support, helped me get through the tough times I was facing then.

Today I come to these pages less than two weeks after Mom passed away, less than a week after her memorial service, and in the aftermath of a presidential election whose ramifications defy description and measurement, and Goddess help me, I feel totally and completely fucked.

These anniversary .journal entries are normally a time of contemplation for me, looking back at the previous year of my life, remembering the energy that impelled me to shake things up so much in 2000 when I launched the .org and figuring out not only where I want to be in a year’s time, but also how to get there. I could write about that, because even without rehashing the health problems Mom experienced in the last six months of her life, this was a huge year for me. I turned forty years old, I published my first book (buy 50 Critical Thinking Exercises for Humanities classes now), I started teaching in Michigan again for the first time in over five years, and I was on the verge of going to my first real party in ages when Mom’s passing away kind of squelched those plans. Right now, though, it’s hard not to look back at all forty years of my life instead of just the most recent one, and for good reason.

Today being a holiday, and this week having been a particularly busy one for me (with everything from multiple substitute teaching assignments, to a performance review, to covering the presidential election), I’ve spent a lot of the day in contemplation. This afternoon I was watching YouTube videos of classic arcade games, the games I played when they first came out in the early eighties, and they’ve evoked not only the memories of my parents taking me to the old arcades around Toledo, but even the smells of buttered popcorn from the craptastic department stores that used to have a couple of those games back in the day. (Buttered popcorn, mustard, stale cigarette smoke and the reek of disappointment from all the shoppers. I’ll never forget that stench, as much as I want to.) It’s only to be expected that I’ll be thinking about those things in the wake of Mom’s passing, and it’s probably healthy for me to fall into those memories for a time, just as long as I can pull myself out of them after a while and get back to my own life.

I’m not so sure that I’ll be able to do that, though. When your first parent dies, and you’re still in close contact with the other parent, you have that partner to help you get through things, to share memories with and help each other figure out how to adjust to such a huge loss. When your final parent dies, though, that connection and that assistance is no longer there, and you’re on your own. Mom and I were closer to each other than I could possibly put into words, and as I dealt with those first hours and days after her passing, and the flood of different emotions and worries, it wasn’t that difficult for me to figure out the advice she’d give me when it came to how I handle my own affairs.

Mom wouldn’t have known what to do in the wake of this last presidential election, though. Even now, days later, no one I know really seems to have a clear idea of where we all move on from here. I certainly feel totally fucking clueless about the whole thing.

I’ve always had issues with taking on the emotions of the people around me, and this isn’t a good thing for someone like me who often gets labeled as a “cares too much” kind of person. My social media feeds right now are full of horror stories from across the country about what’s been going on after the election, and a lot of my friends are in genuine fear for their very lives right now. To be blunt, so am I. For weeks leading up to the election I was telling people that this country was about to go through the angriest period it’s ever been through in my lifetime (regardless of who won the big race), and that period shows no sign of letting up soon.

Even if I were in a good place right now, I’d be having a monumental struggle trying to cope with my friends’ fears and worries and sadness. Trying to deal with all of that when I’m still grieving over Mom’s passing is next to impossible, and the fact that Leonard Cohen (an artist most beloved by both me and Mom) has now passed away as well has only gutted me all the more. I honestly don’t know where I found the energy and the focus to come to my computer today and put this .journal entry together.

No impartial observer would dare to say that this hasn’t been a tumultuous two weeks for me. I’m aware that nearly everyone who knows me would say that right now is not the time for me to be making life-shaking decisions, not in the wake of all this stuff slamming me all at once. The problem is that I don’t know if I can take more time here to figure out where I go next in my life. Of all the commodities I have, time may be the one I’m in the shortest supply of, especially with the changes that are likely to come to my life in the next three months (if not a hell of a lot sooner).

Even though I’ve had some successes in my life — all the writing awards I’ve won, the lives I’ve changed with my teaching — the fact is that right now I’m not in a good place in most of the ways that people measure their lives. I need help, big time, and even though I have friends to ask for help, I’ve never been good at asking for help, even when I’ve needed it. (The negative environments I grew up in have doubtlessly played a big part in that throughout my life.) Even after everything that’s happened these past two weeks, I’m still telling people that I’m fine when I’m most clearly not fine, and if I don’t get help with moving on in my life then I’m not sure that I’ll even be around to write another anniversary .journal entry here next year. It doesn’t help that I need the kind of grand-scale help that even my most giving friends might not be able to help me with.

I always feel a strange need to try to be a little optimistic at the end of these anniversary .journal entries, even though honesty has always been more of my bag. Let me be honest, then: Like so many people in this country right now, I am numb with shock, fearful for the future of both America and me as a person, and I’d be lying if I said I had any idea what will happen to me next. All I have right now, just like those other Americans, is a gut feeling that things are about to get a whole lot worse for us. That “some sunny day” when Mom and I will meet again feels like it might be coming any day now, and maybe there really isn’t anything I can do to stop that.

Everyone take care and be well. I will see you all soon. I hope.